More than a tree 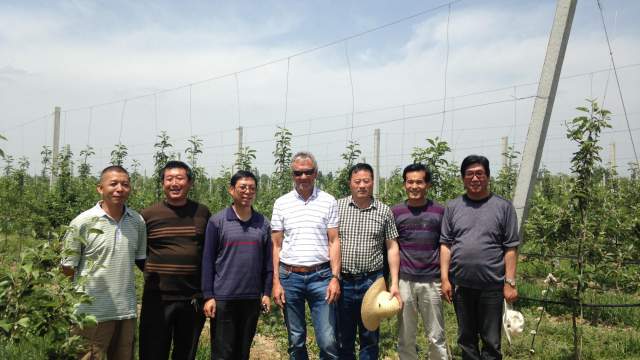 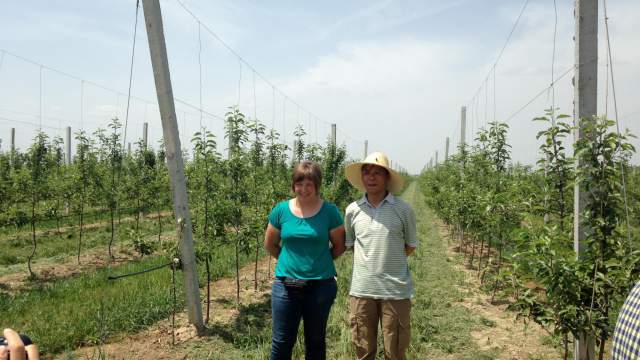 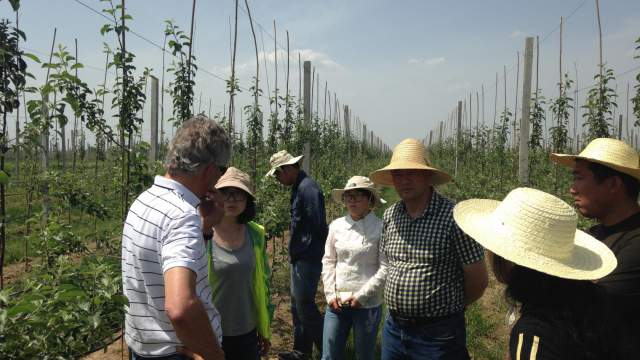 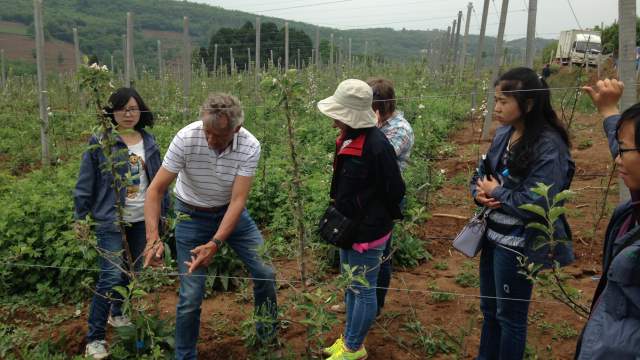 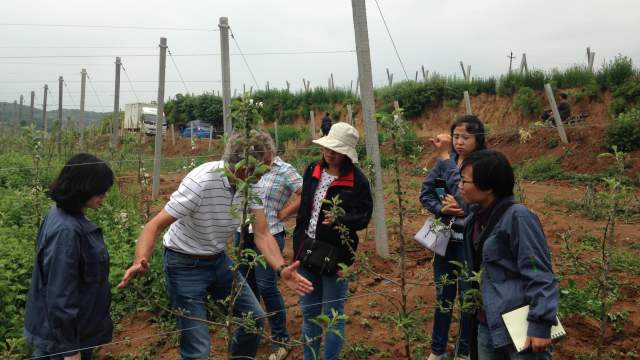 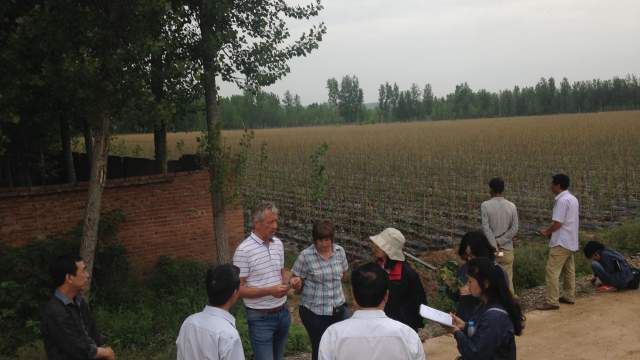 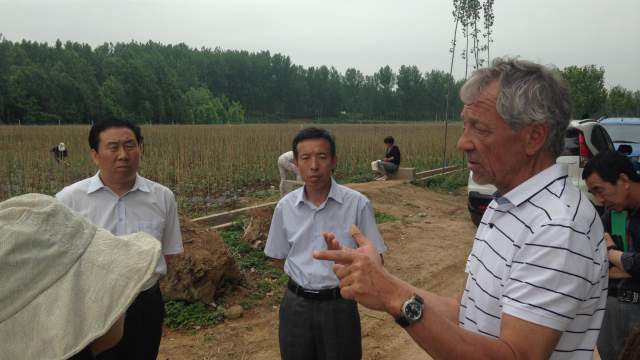 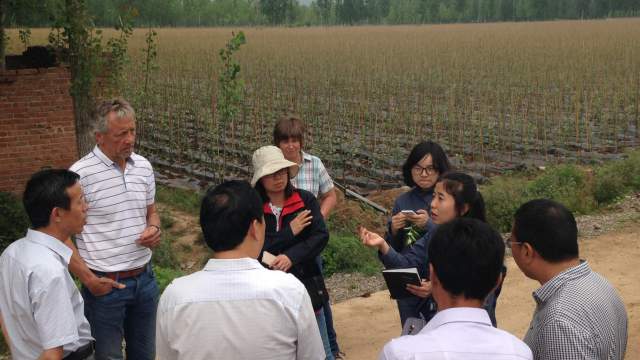 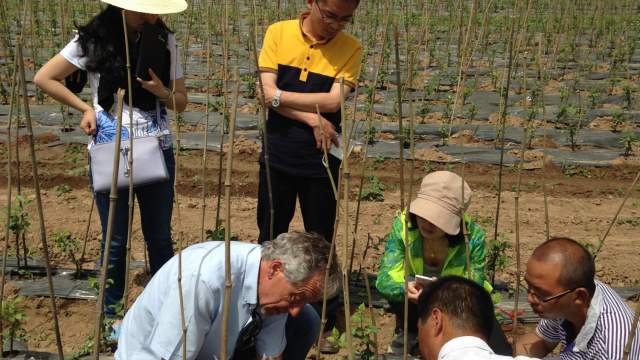 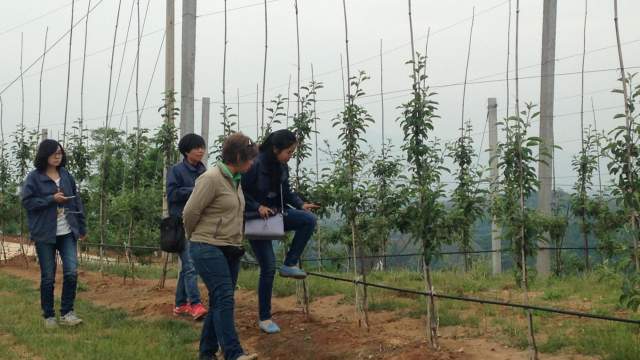 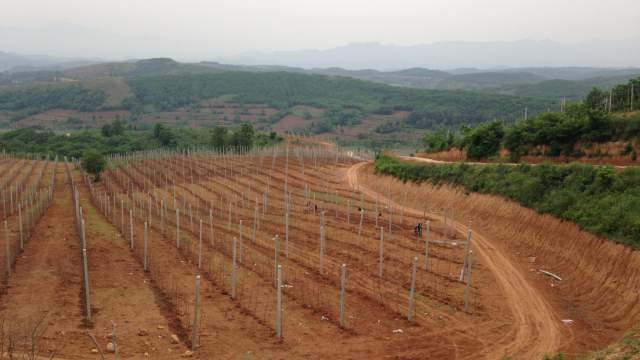 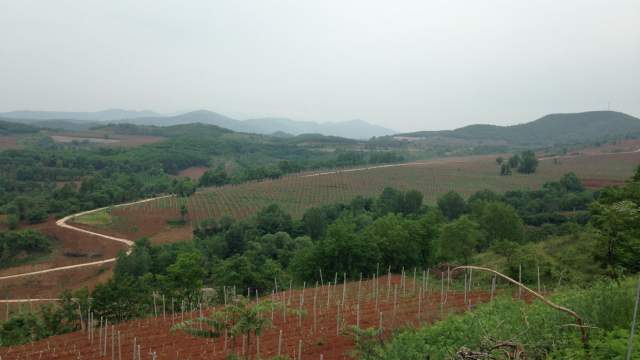 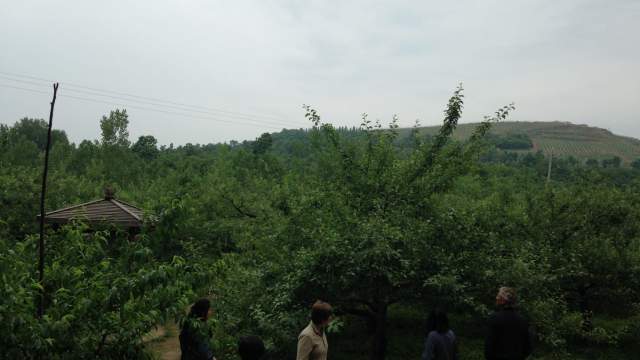 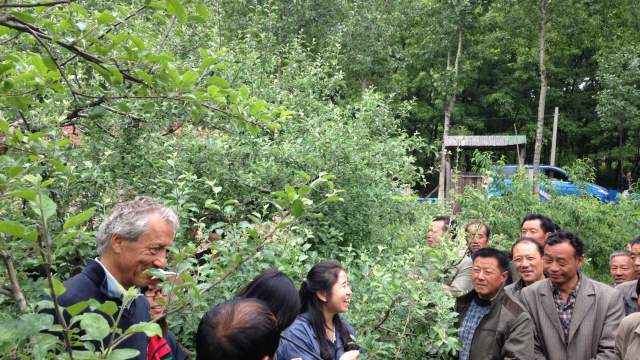 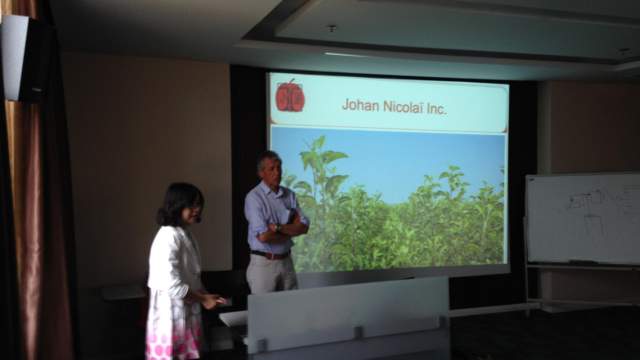 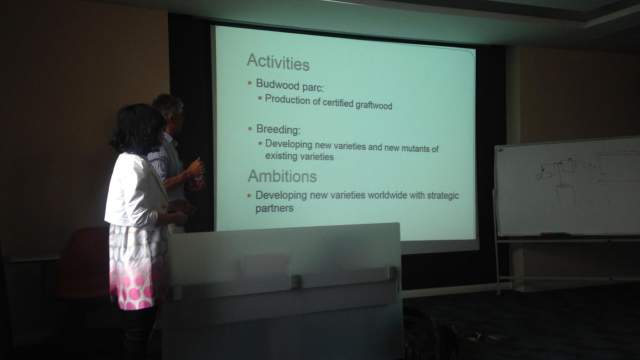 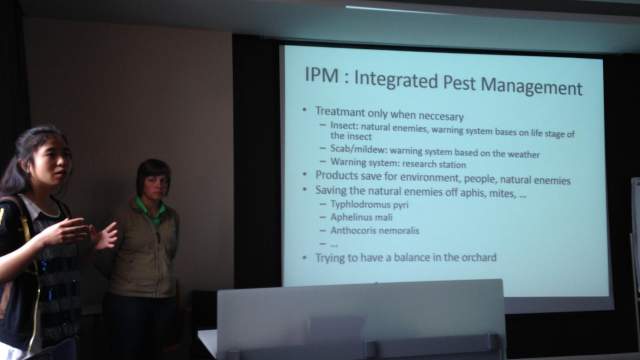 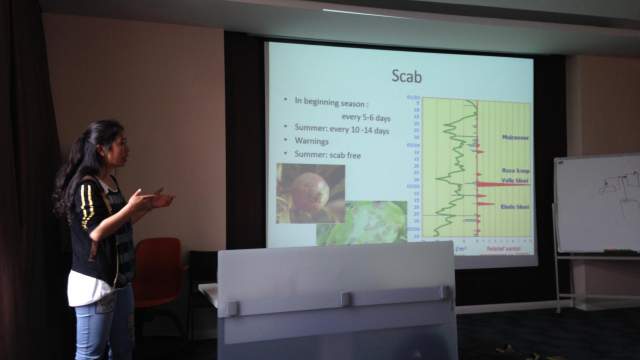 China: the largest producers of apples in the world

In 2010, world wide yield of apples was more than 69 million tonnes out of which half was produced by China. Most of it is still being produced in accordance with the old methods. Large trees, often decades old on small parcels with an average size of 0,1 ha.
Today large Chinese companies are planting intensive orchards to achieve higher yields to meet the rising demand of apples on the Chinese market.
We, Johan Nicolai inc., have had the opportunity to visit one of these companies.

We've had the opportunity to visit new and excisting orchards which show a great potential for future fruit growing in China.

There's a lot of interest in new varieties and better selections of excisting varieties but in the near future the main varieties for China still remain: Fuji & Gala.